Take on the world of packaged food through our Accelerator and scale up your business!

Scale Up with our Accelerator

Empower your entrepreneurial journey from anywhere, anytime with our library of on demand courses. 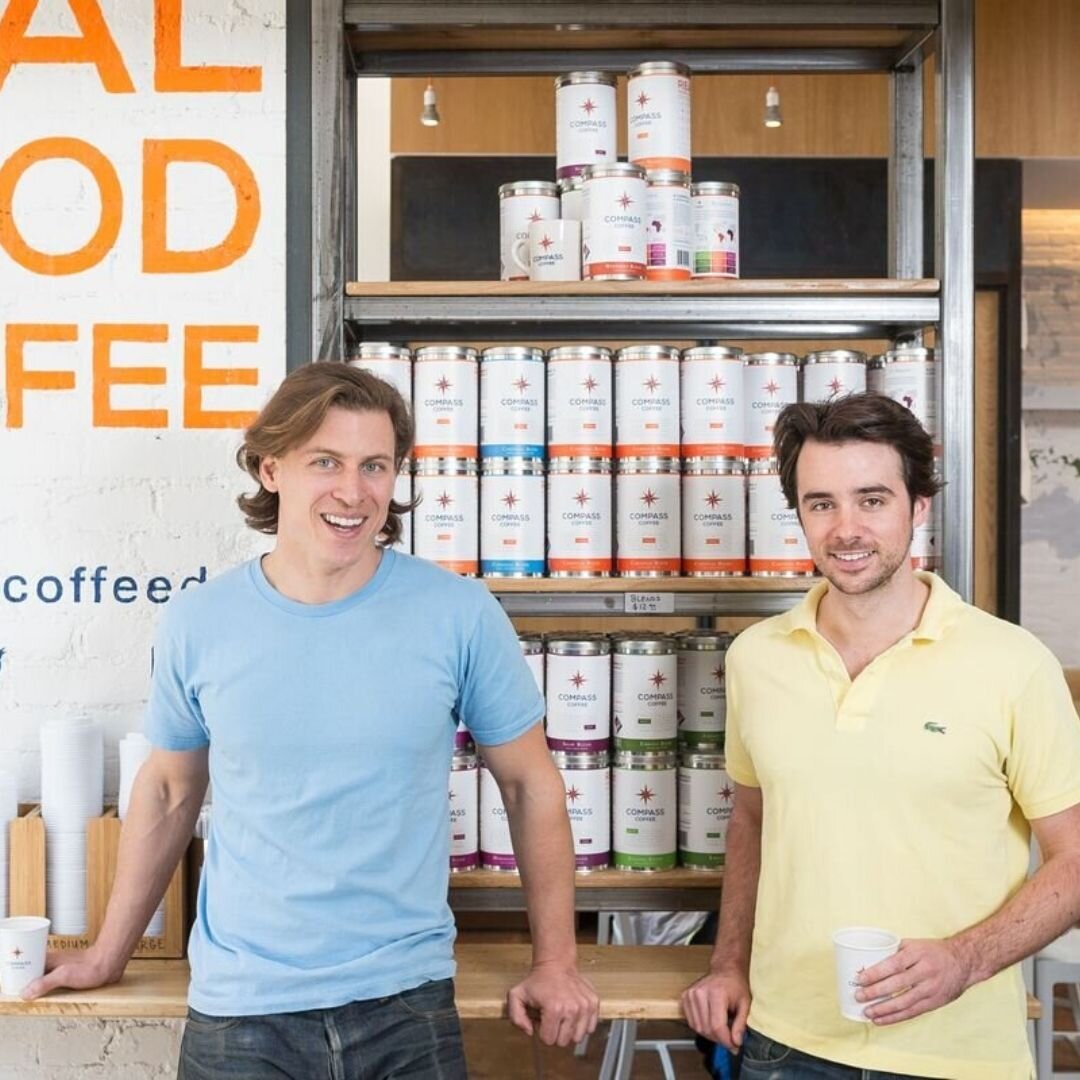 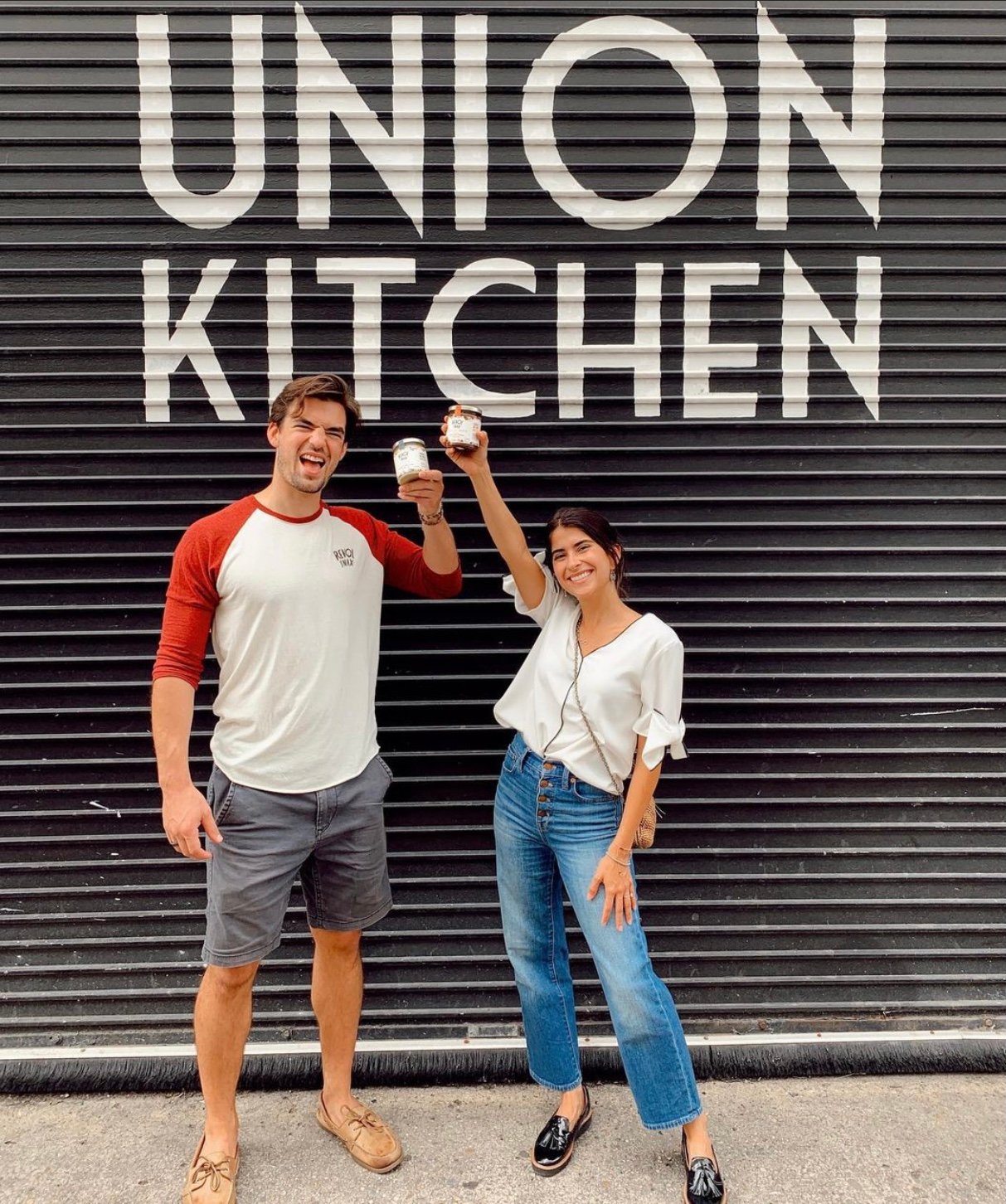 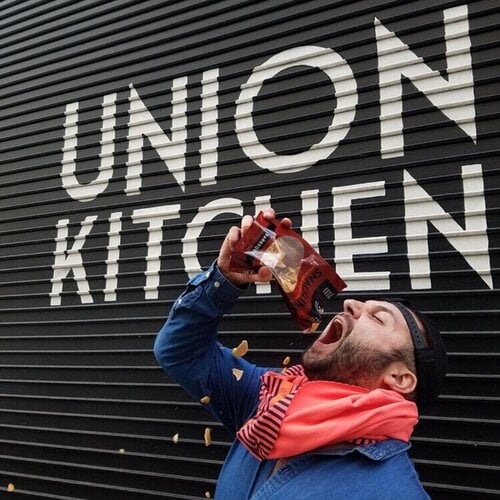 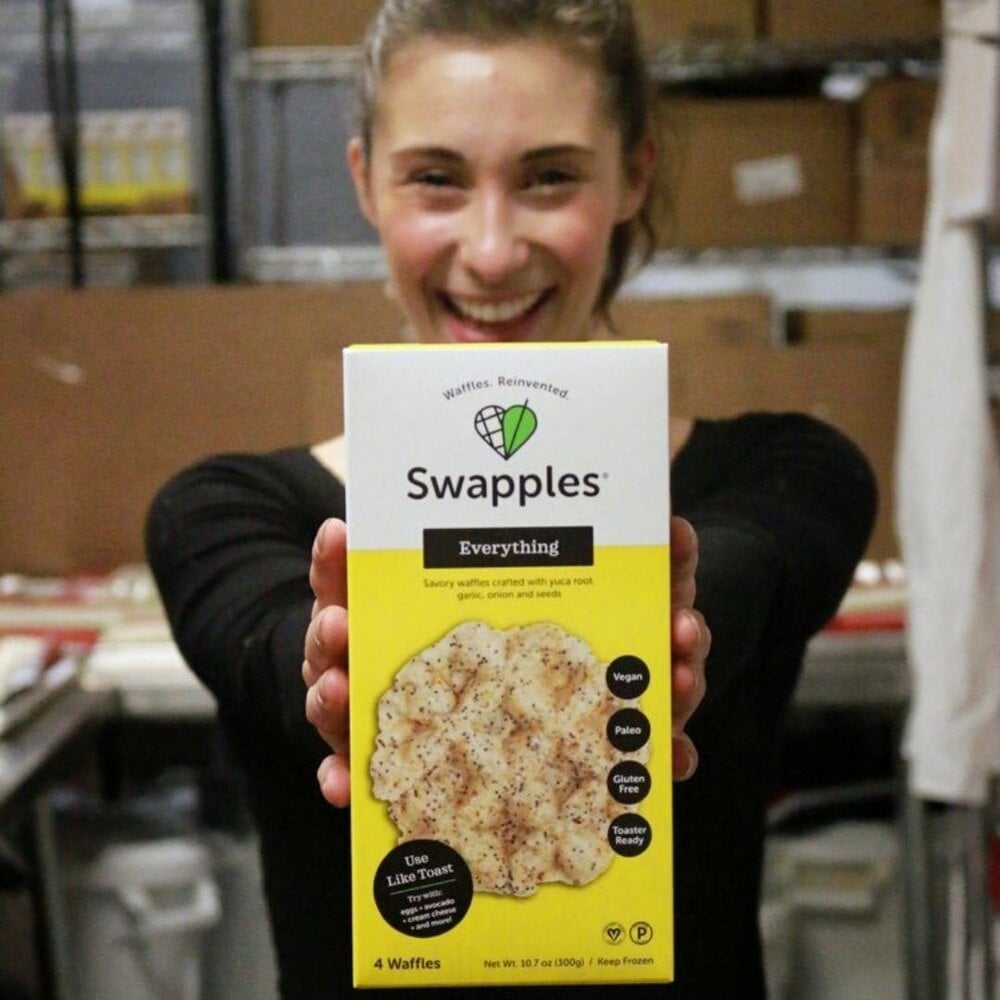 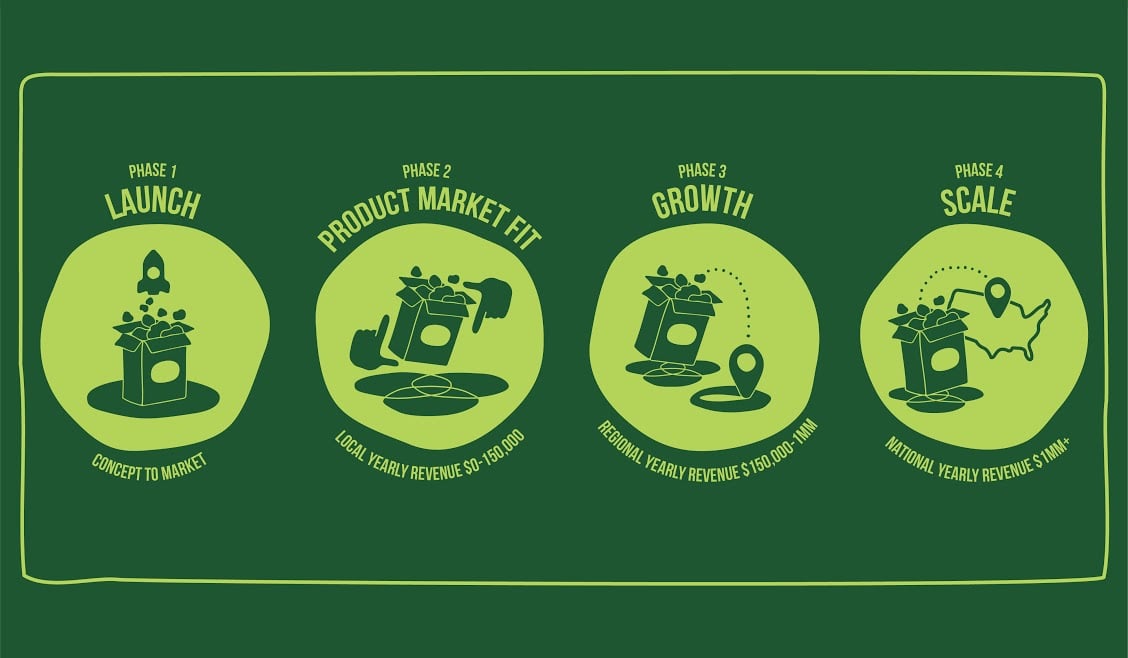 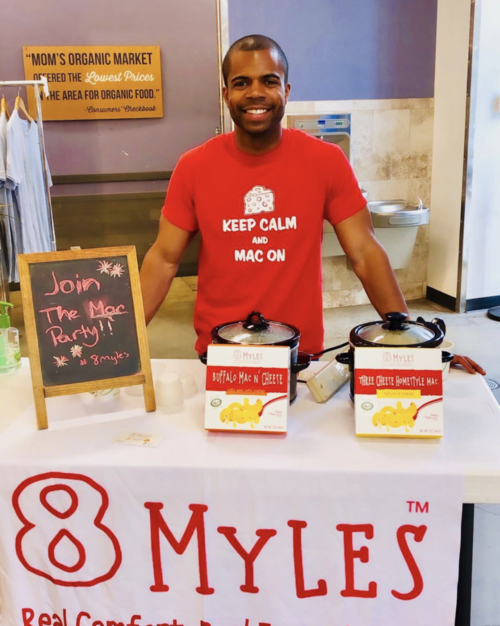 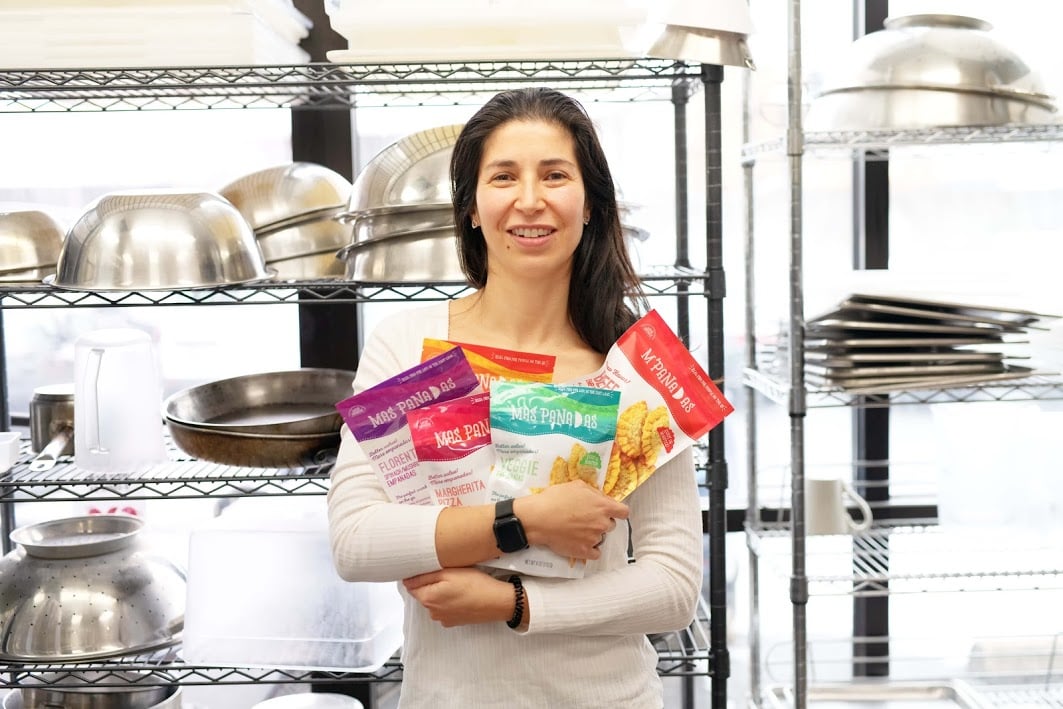 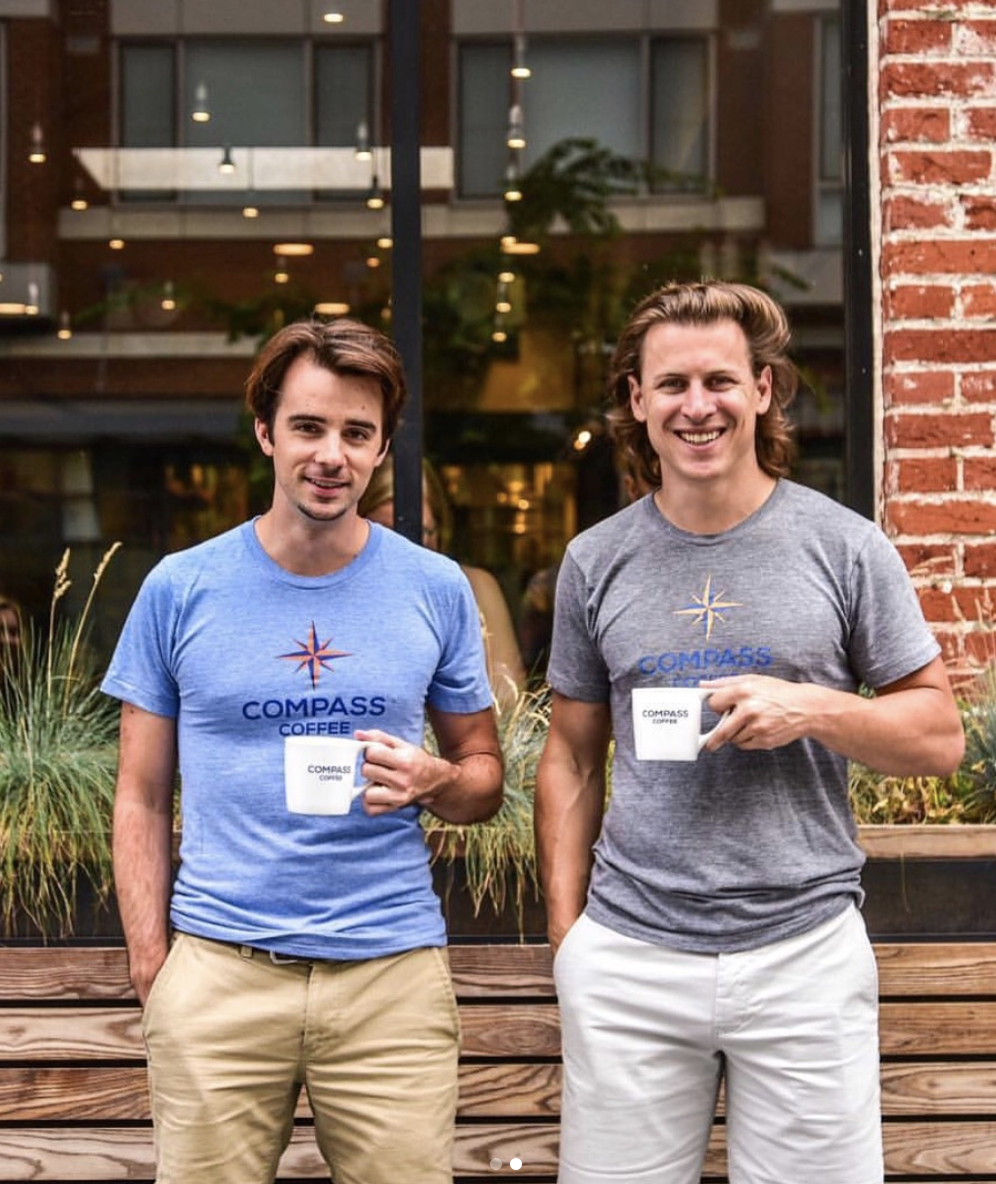